This classic, low growing groundcover is often planted between the stones or bricks in garden paths for its beauty and sweet minty aroma. Can be used on for hanging down walls, but leaves have little aroma without bruising. Similar to garden thyme but smaller, mat-forming and deciduous. Produces masses of tiny purple flowers in whorls over an extended flowering period from late spring through summer and a golden flush with spring growth. Once established, it is not only drought tolerant, but prefers drier, low fertility soil. Wild thyme covers large areas of droughty, rocky soils in southern Europe, and similar landscapes in the Berkshire and Catskill mountains. Considered important honeybee plant. Greece is known for producing wild thyme honey. Can be used for cooking. Used medicinally an antiseptic and as a respiratory dilator. 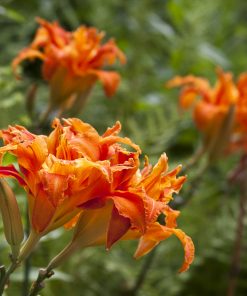 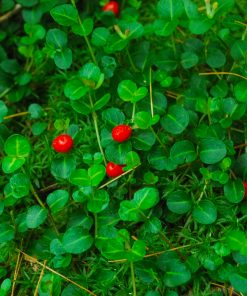