One of the largest of the hardy ferns, it is also quite graceful in appearance. Spreads underground to form a colony. It is said that under ideal conditions (rich soil, plenty of moisture and probably some shade), ostrich ferns can grow to over head height, so that an adult can walk through a patch of them under the foliage, as in a grove of tree ferns. The young leaves (fiddleheads) are edible (and a delicacy, raw or cooked) as they begin to unfurl in spring. In some areas, the fiddleheads of this species are harvested commercially. Ostrich fern can be used effectively as a tall ground cover. Tolerant of wet soil and shade. Will grow very happily in full sun as long as the moisture supply is steady. We have been quite impressed with the ruggedness and adaptability which ostrich fern has shown in our plantings. It grows well here in full sun under ordinary conditions (although it does not grow as large as it would under more favorable circumstances) and has weathered severe drought conditions at least as well as some perennials which are considered drought tolerant. 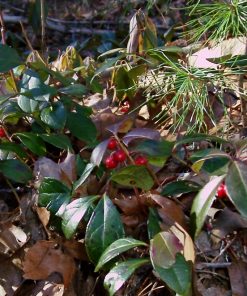 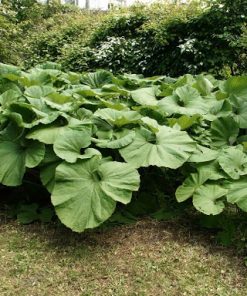 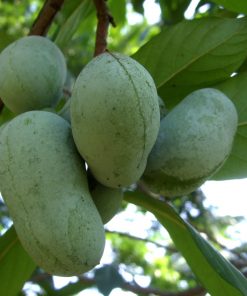 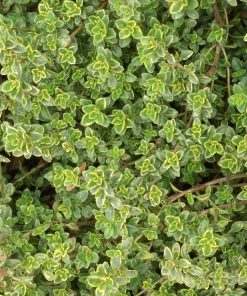 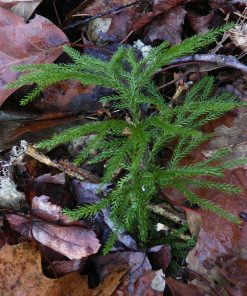 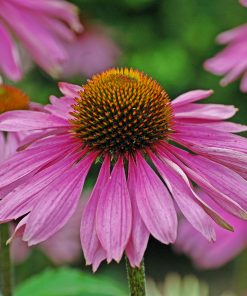